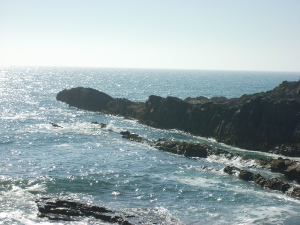 [me = thinker + thought
no thought = no thinker ?
Thinker, thinking, thought: the Trinity of Life
Thought = thinker
thinking without thinker ?]

How happy is he born and taught
that serveth not another’s will;
whose armour is his honest thought
and simple truth his utmost skill;

”It was as if the earth on which our houses stood were being purged of its secreted humours thrusting up to the surface
the abscesses and pus clots that had been forming in its entrails.” 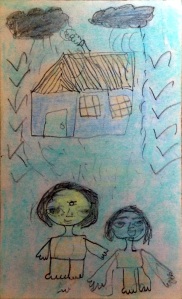